Kathmandu, May 31 : The number of Nepalis who died of Corona Virus outside Nepal has reached 121. Seven Nepalis lost their lives in the past week, according to the Non-Resident Nepalis Association (NRNA).

Two Nepalis died in Bahrain while one each died in the United Arab Emirates, the UK, the USA, Kuwait and Saudi Arabia. The highest number of deaths of NRNs has been recorded in the UK, where 66 have died so far, said NRNA health committee coordinator Dr Sanjib Sapkota.

Furthermore, 19 died in the UAE and 17 in the USA, eight in Saudi Arabia, three in Bahrain, two in Kuwati and one each in Qatar, Ireland, Japan, Turkey, the Netherlands and Sweden.

The number of infection in NRNs outside Nepal has reached 14,425, with infections in 34 countries around the globe. Of those infected, some 4,500 Nepalis have recovered from COVID-19. 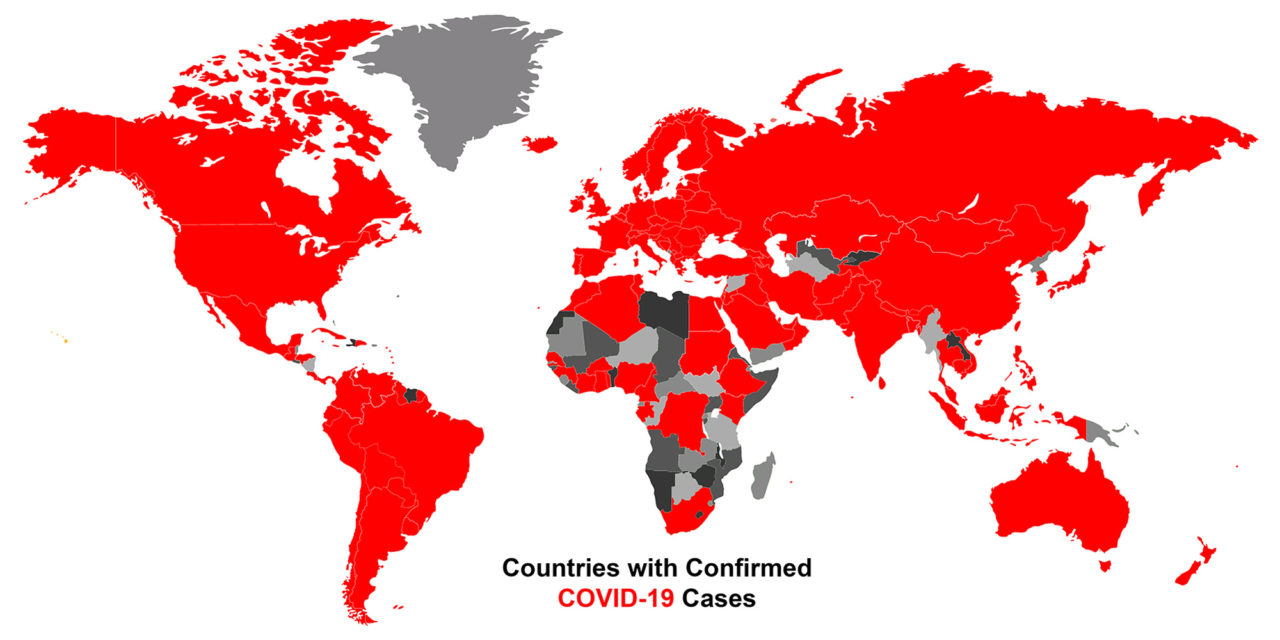 Meanwhile, the NRNA has welcomed the decision of the government to rescue Nepalis who are stranded in different countries as a result of COVID-19.

The NRNA Chair Kumar Pant has said that the NRNA was ready to provide all possible support in this regard.

The NRNA has also discussed about the status of Nepali through its National Coordination Council on Saturday. 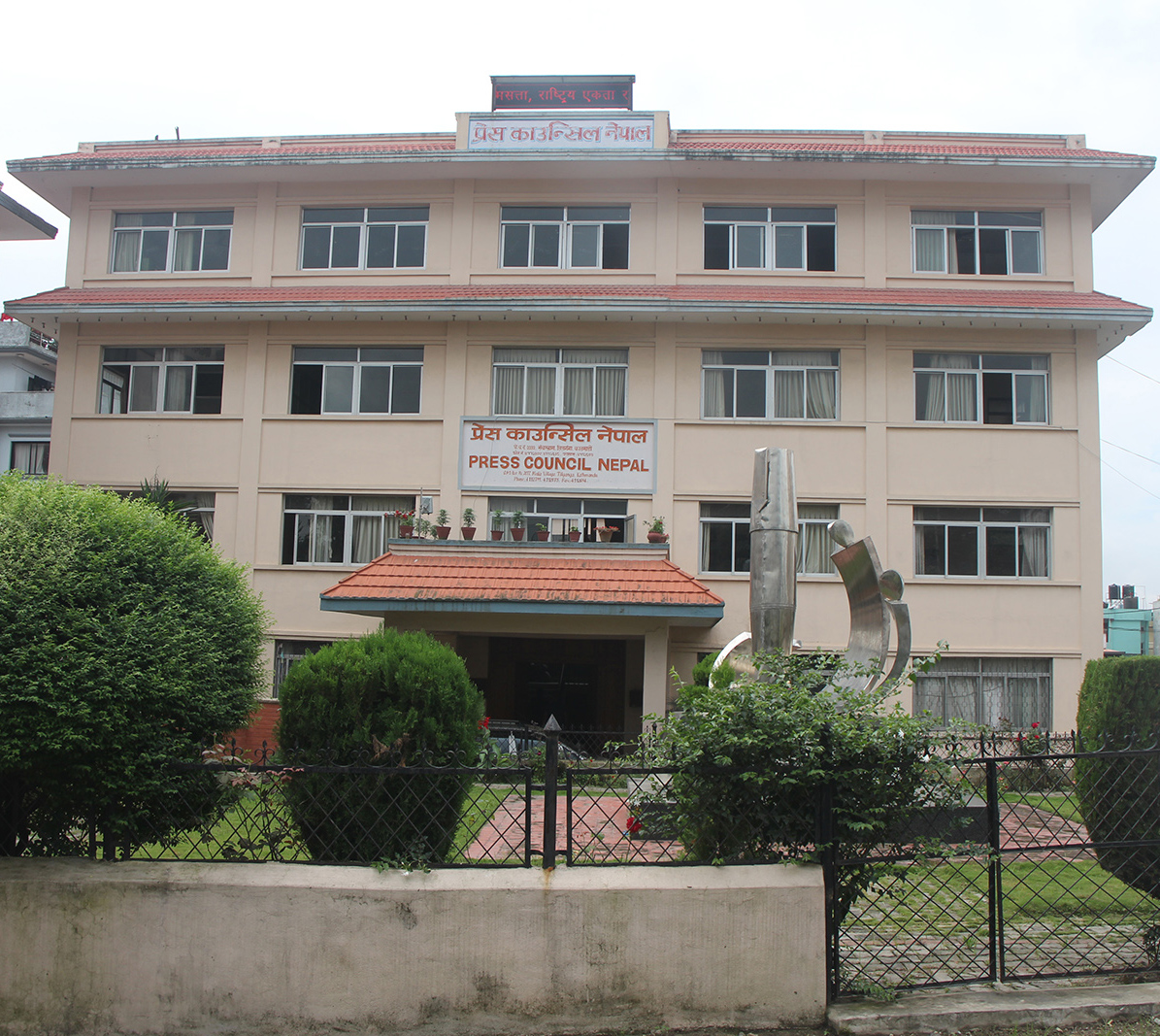 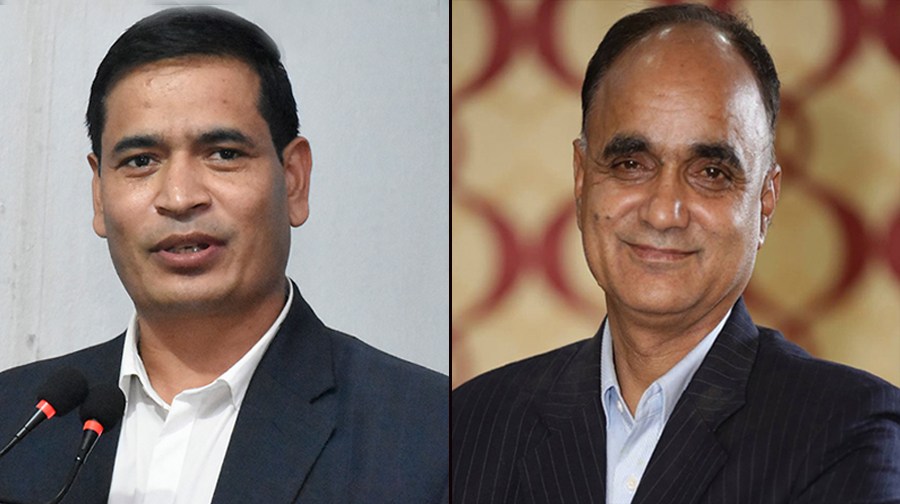 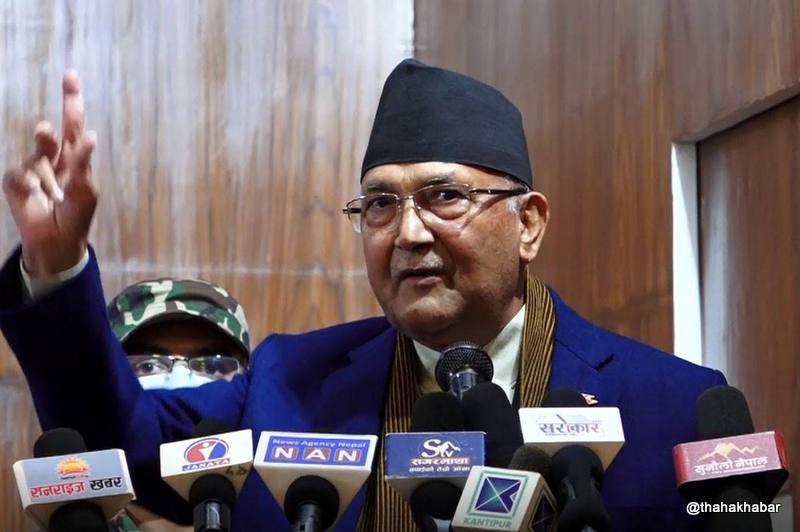 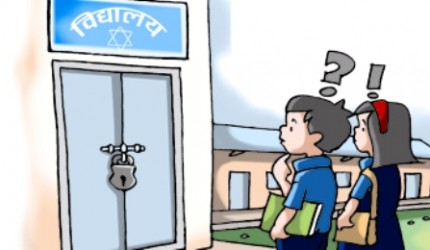 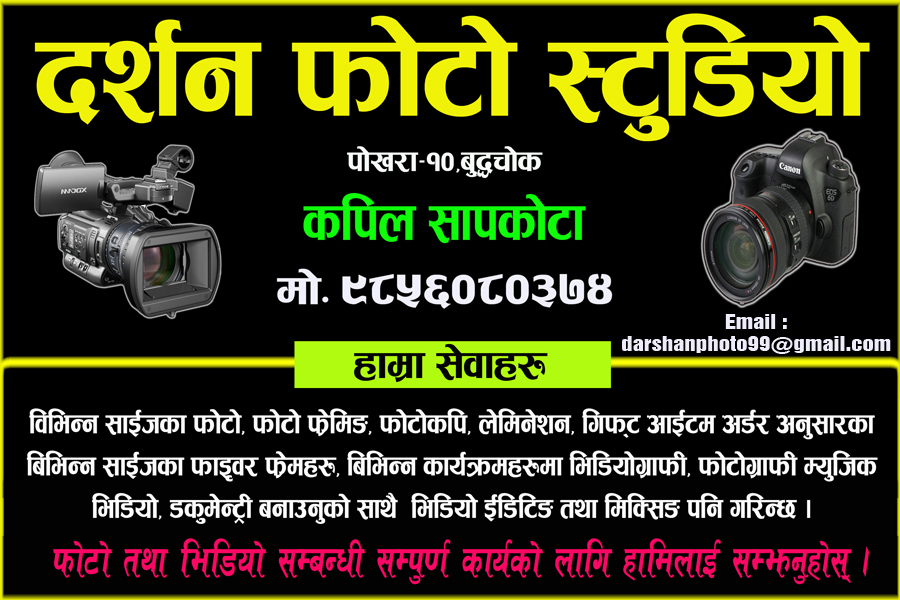